What is Acupuncture and Does It Even Work?

Acupuncture is a method of holistic healing that is quite popular around the globe for the obvious reason – pressing needles into the skin!

You might think how does pressing needles into the body help with healing? It must hurt!

Well, yes and no. See, there’s been a lot of research done behind acupuncture and the positive health effects have been well-documented. Acupuncture has been practiced for over 2,500 years and believe it or not, there are acupuncture aficionados everywhere you go.

About the hurting, no it’s not an overtly painful procedure and has been used to get rid of body pain by many acupuncturists.

People who’ve been using this holistic healing might tell you that it’s a cure-all. But, is it really something everyone should try? Let’s discuss.

Acupuncture is predominantly an ancient Chinese medicine-based approach to treating different health conditions by activating certain points on the skin with the help of needles.

In other words, it is a holistic approach to stimulate nerve-rich areas of skin to trigger various glands and organs of the body.

The needles, when inserted into the skin sends the brain signals that the body needs to respond. This puts the brain to stimulate the recovery or immune system of the body and the healing begins.

Acupuncture promotes blood circulation, wound healing, and pain relief without having to cause much discomfort to the body.

What is the Ancient Philosophy Behind Acupuncture?

Well, it’s a more complicated philosophy since it is an ancient practice which traditionally didn’t rely on any kind of research or science.

The ancient Chinese civilizations believed that the human body has invisible life-giving forces which they named ‘qi’ (pronounced as ‘chee’).

They believed that when qi flowed well throughout the body, every kind of ailment could be cured with time and the incorrect flow of qi would result in illness.

It is this balance or qi that acupuncture aims to restore in your body through pressing needles into your skin. This has proven to solve many pain-related problems for people and that’s the reason why this practice is so popular even in modern times.

That’s the most important question people ask when talking about this ancient Chinese holistic practice.
Well, the evidence about acupuncture helping to quell pain is there,  studies show that acupuncture can really relieve pain.

Equally, it is quite safe to be subjected to acupuncture as the complication rate appears to be quite low. The needles used in the procedure have zero risks of blood-borne infections.

GET THE TREATMENT TO START HEALING

We combine treatments to help you heal 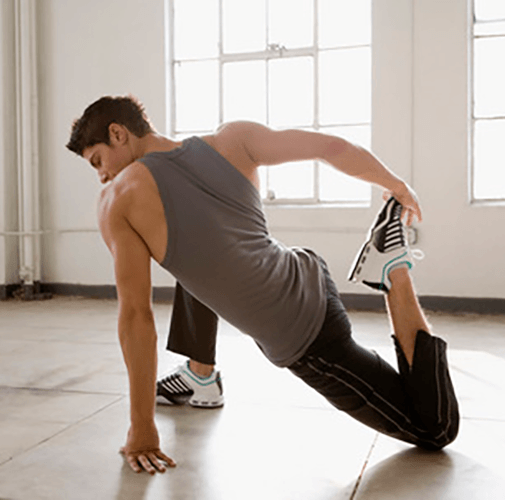 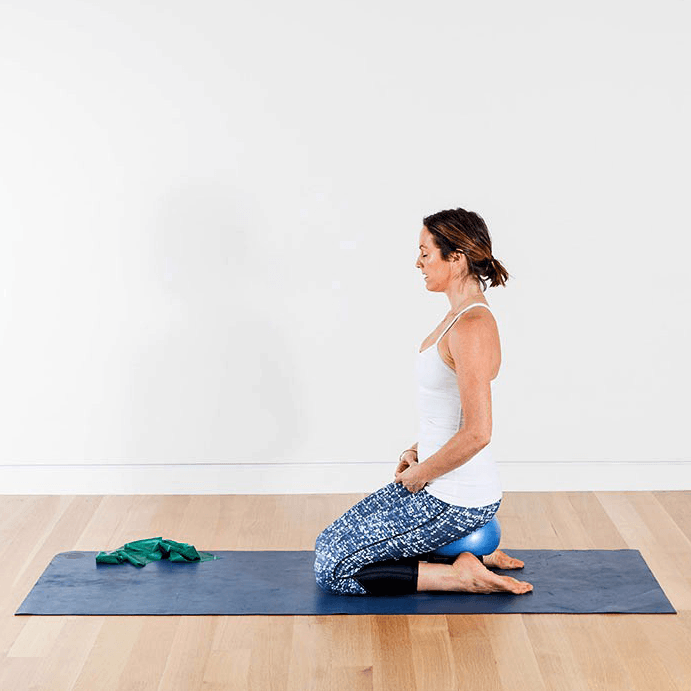 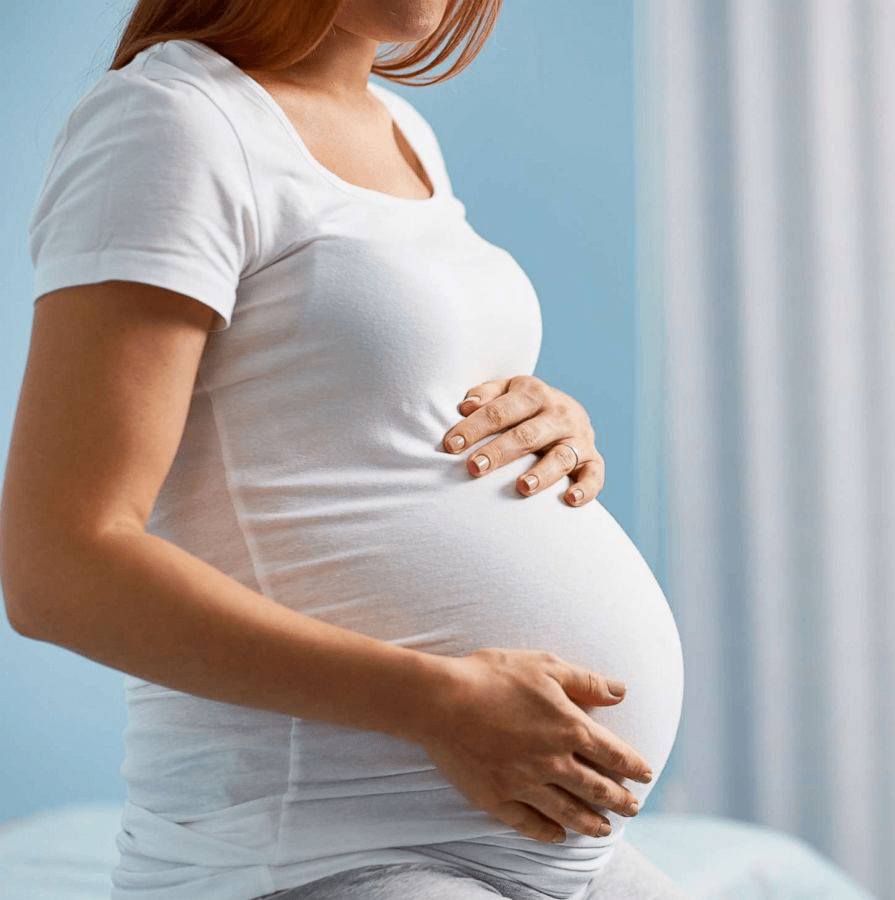 To reduce your stress even further, CAVE is pleased to offer direct billing to your healthcare provider. Give us your information, and we’ll do all the rest. 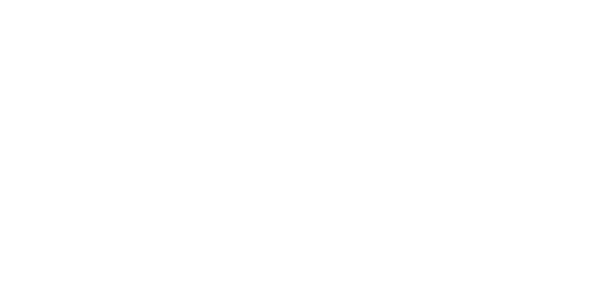